packVol is based on a proprietary algorithm, developed in many years of research, fast, efficient, scalable and easily extensible. The application implements a set of rules that allow you to define realistic load plans that meet the User's needs.

The program remains simple and intuitive to use thanks to a set of consistent default values.

Download and install the trial version.
Fully functional without any limitations.

Allowed positions
You can define which base faces and which orientations are allowed when loading a package. You can impose 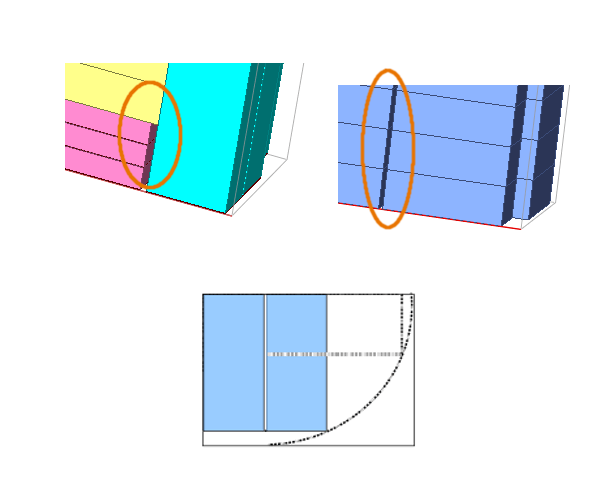 Items can then be marked, for each orientation, to be placed

The program also provides rules to exclude the overlap between pairs of packages, for all or only some positions, and to impose columnar ordering of the units. 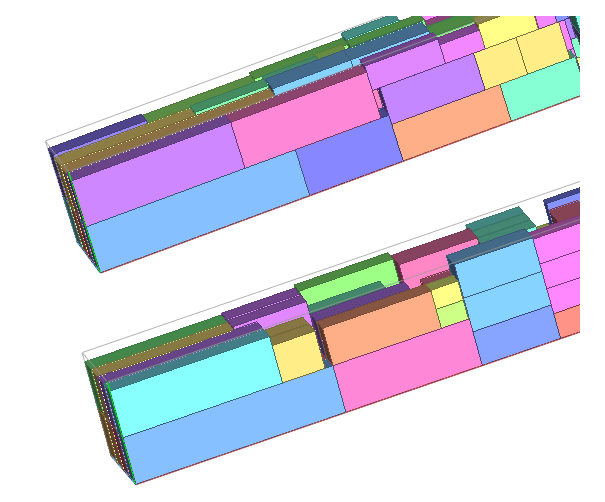 Longitudinal ordering - priority
The application can handle the load list according to priority rules, physical or logical. Packages can be grouped

Various parameters control how groups can mix and/or overlap with each other. 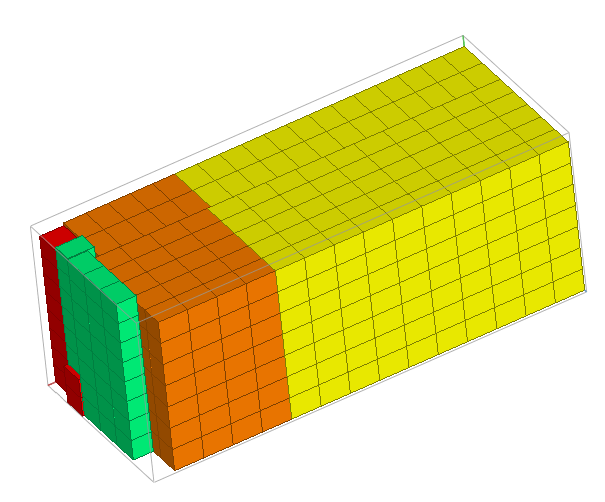 Load plan in multiple steps
The load plan can be defined in partial steps, increasing at each step the number of packages to be loaded while keeping fixed the arrangement of those already loaded. 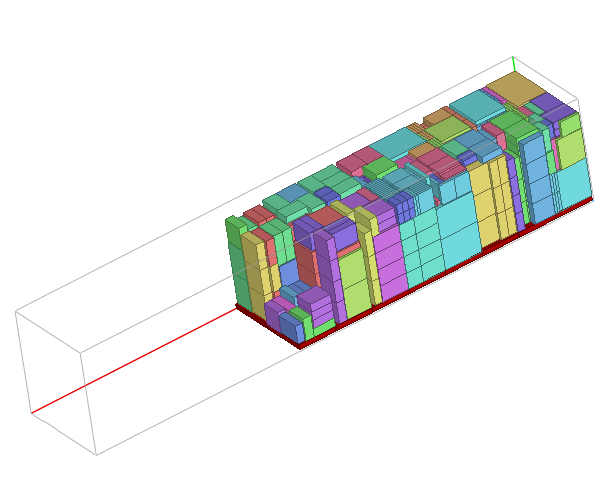 Irregular Containers
The application allows to model the container by adding unusable spaces. This way you can model a wide variety of containers: railway wagons, aerospace ULDs, refrigerated units, etc..

You can also assign unusable sections in the case of partial load. 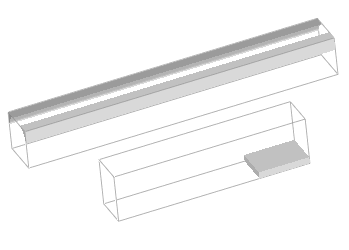 Maximum load weight - Weight distribution - Stability check
The program can impose a limit on the maximum load of each container, with uneven distribution between user-defined “sections” if needed. You can can enforce that 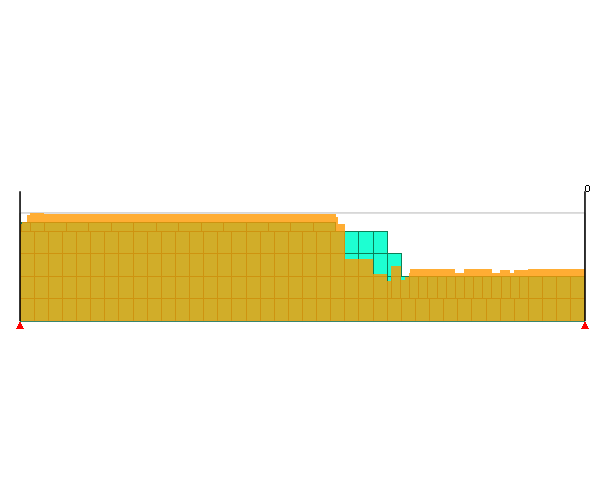